Get fresh music recommendations delivered to your inbox every Friday.

Walking In The Air 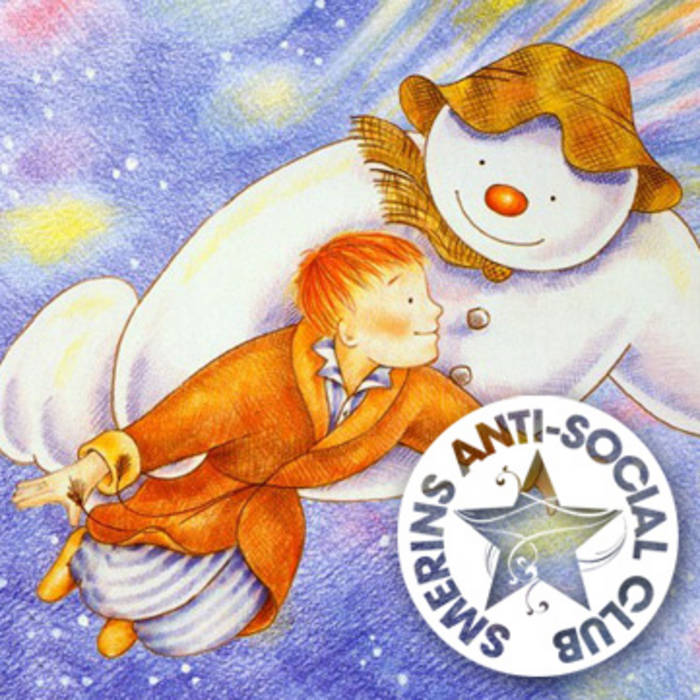 On 7th December 2010, Nemone asked her BBC 6 Music listeners to vote on a Christmas song for Smerins Anti-Social Club to record. In less than a week the band had arranged, recorded and produced a ska-influenced version of Walking In The Air, Howard Blake's composition made famous by The Snowman animation of 1982.

Massive thanks to John Hendicott who produced the track and also filmed and edited the video. Big up yourself! Big thanks also to Ben Wood for stepping in to record some amazing flute parts.

Bandcamp Daily  your guide to the world of Bandcamp

Stanley Ipkuss joins the show to discuss his latest release "Among Other Things."